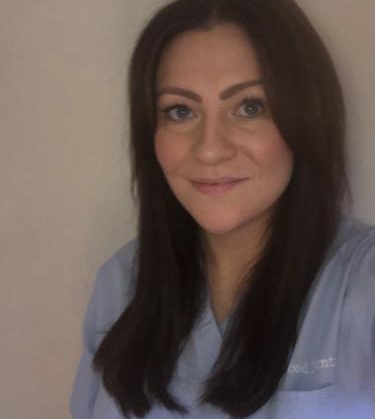 Michele has worked at the practice since 2008 and assisted Mr Goldthorp before his retirement. Michele is our practice manager and oversees the day to

Gareth took over the practice in April 2016. Gareth grew up and graduated in New Zealand before relocating to Manchester more than a decade ago.

Thank you for your message, we will be in touch very shortly.

Sorry, there has been a problem and your message was not sent.